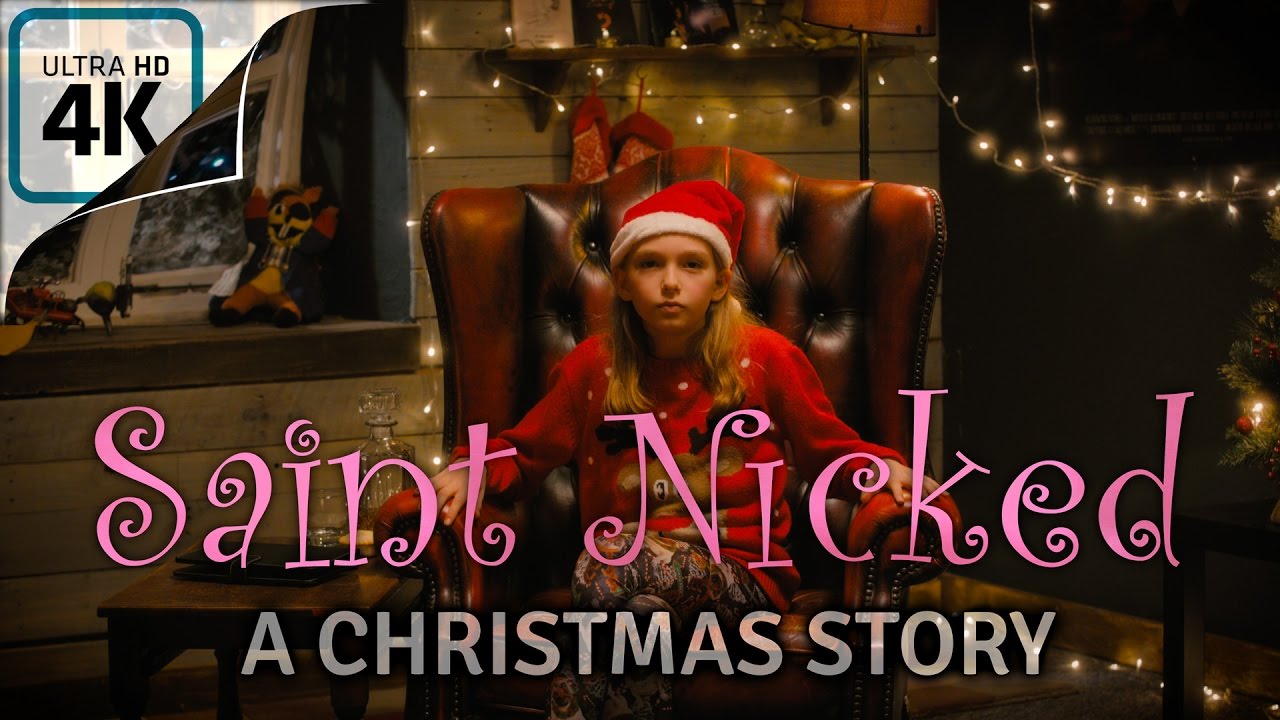 But then, on February 3, , the Demre City Council voted unanimously to erect a statue of Santa Claus on the town square, a plaster-of-Paris image of the jolly man in the red suit. Away went the elegant bronze statue of Saint Nicholas. In this Turkish town, Santa rules.

Even though he looks a little funny, transplanted from the icy North Pole to the hot Mediterranean sun. Think first about glory. In the eyes of the world, glory is often associated with a high point of human achievement, enjoyment, or prosperity. We speak of glorious accomplishments—glorious vacations—glorious dream homes. But in the eyes of God, glory is associated with the birth of a child in a barn, a little baby who is born to be our Savior, our Messiah, our Lord. On that first Christmas day, heavenly glory did not go to Caesar Augustus, the Roman emperor known to the world as a bringer of peace.

Instead, it went to a newborn king named Jesus, the source of a new and everlasting peace. The greatest honor, praise and distinction of all time goes to a child who will never achieve material prosperity, a life of leisure, or any of the marks of worldly accomplishment. Instead, he is given glory because he will grow up to become a servant leader, and be the Savior of all the world. Saint Nicholas attempted to follow Jesus by serving others in whatever way he could.

He was born to wealthy parents, and was in line to enjoy the glory of earthly prosperity and achievement. He was made a bishop of the church while still a young man, and became known for his love of children, and his generosity to those in need. Christmas is a good time for us to do a glory-check..

We need to ask ourselves where we are finding glory in our own lives. Is it in our achievements, in our prosperity, in our enjoyment of a pile of gifts on Christmas morning? Or is it in our care for the vulnerable children of our world, and in our service to the sick and the suffering all around us? The bishop protested, saying that the church had no gold or jewels or other valuables. But the emperor was insistent, and demanded that the riches of the church be brought to him in the morning. The next day, the bishop appeared at the palace doorway.

He was empty-handed. The bishop then invited the emperor to look out at the palace steps.

Gathered together, peering sheepishly at the great doors of the palace rising above them, was a mass of beggars, cripples, slaves, and outcasts. The treasure of the church is its people—it is a treasure made up of everyone who believes in Jesus, and everyone we are called to serve in the name of Christ. Our glory is found not in gold or jewels or the gifts we found under the tree this morning, but in the opportunities we have to love our neighbors, and to show generosity to those in need.

A number of us discovered two weeks ago that the treasures of the church are found in the homeless men and women who came into our building to enjoy a warm bed, a hot meal, and some friendly conversation. Our week of providing hypothermia housing was a truly glorious week. Thanks to Lou Major and all the wonderful volunteers who made it possible. After all, it was on Christmas day that God gave us the greatest present of all time—the gift of his Son Jesus, the Savior of the world. Because God loves us, he gives us his Son. An undeserved gift.

A gift that carries with it the unconditional love of God. This is a present that brings God right into the heart of human life. A gift of grace. Saint Nicholas continued this pattern of gift-giving when he reached out to people around him. On three different occasions, he gave bags of gold to poor girls needing dowries , and by doing this he saved them from being sold into slavery. He became well known for his goodness, compassion, and generosity, and was famous for doing whatever he could to protect people who were in danger—especially children and sailors.

Saint Nicholas remains a good model for people who want to live a compassionate life—something that Santa Claus, despite his bag of presents, cannot quite pull off. Sign in to Purchase Instantly.

Explore Now. Buy As Gift. Overview George had the ideal job for a man of his talents. Who would suspect St.


Nick of being a shoplifter? Now, with his Christmas "shopping" completed, George is a happy man.

Who Nicked the Saint?

That happiness is soon to be short-lived. An unwelcome visitor is about to convince him that it is better to give than to receive and may leave him holding an empty bag. A humorous crime short from our Fingerprints line. Product Details. Average Review. Write a Review.

The Lies of Saints. 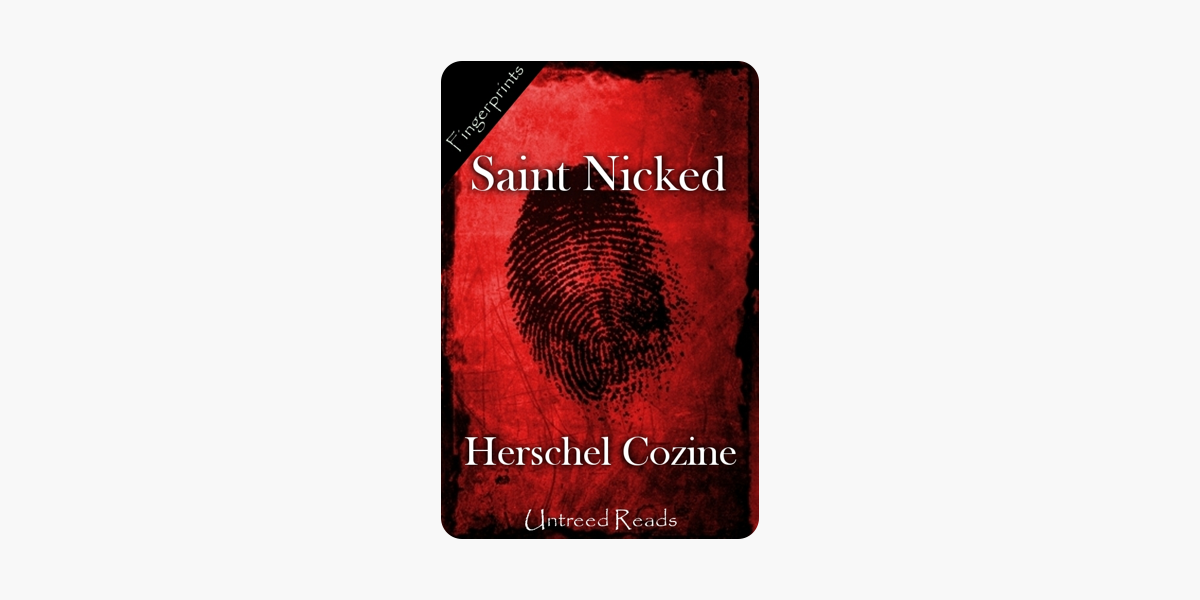 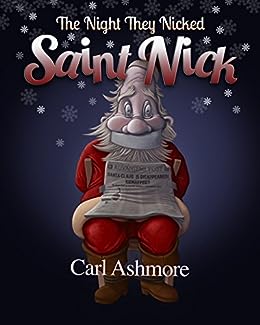 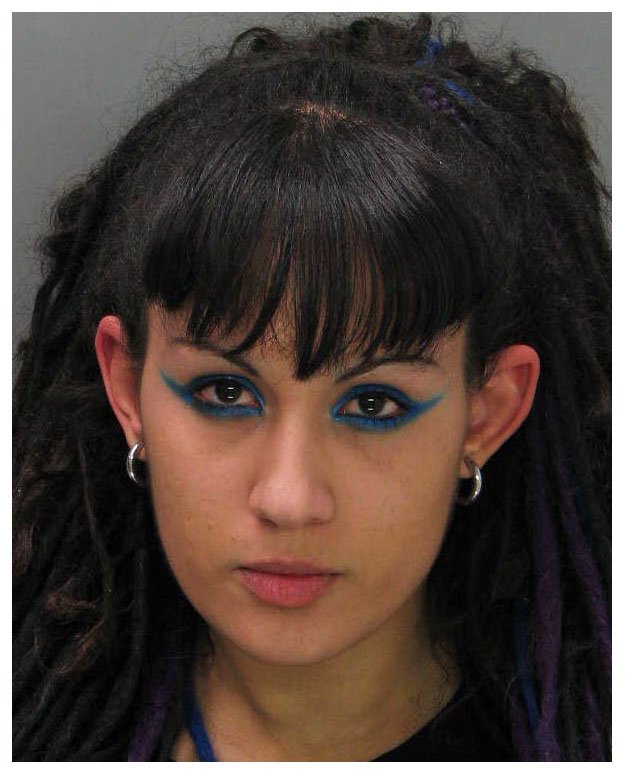 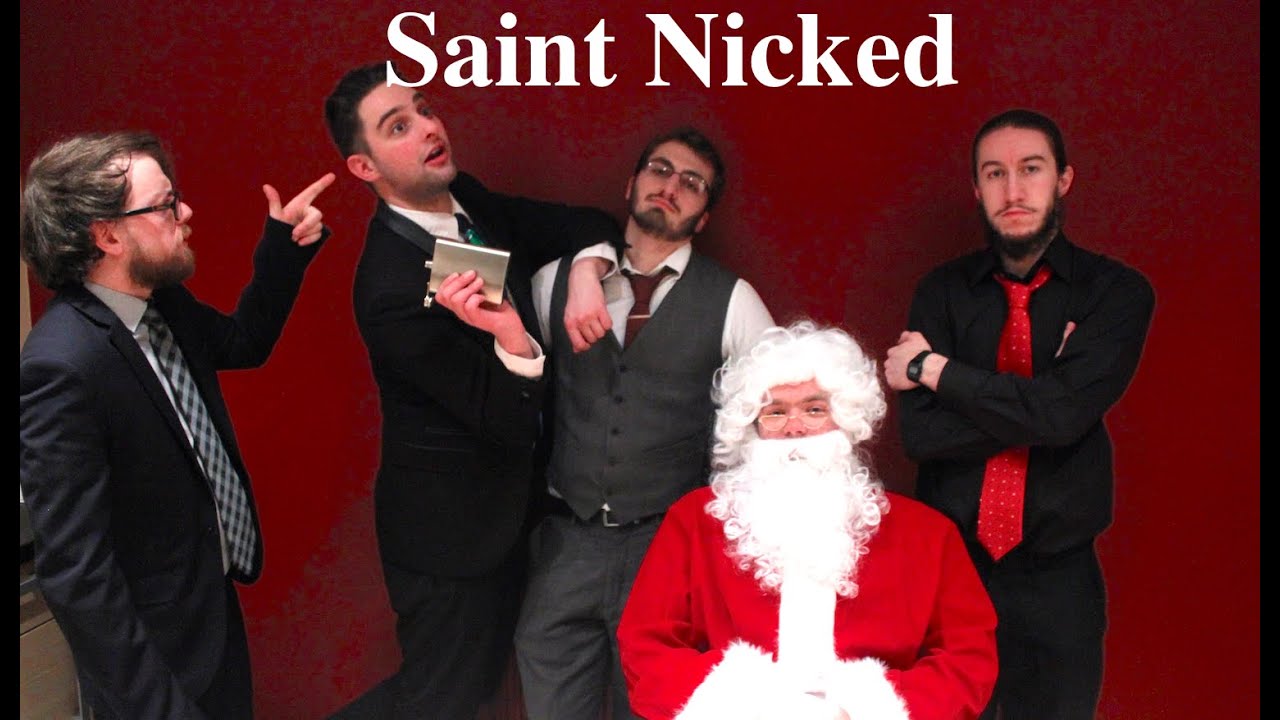 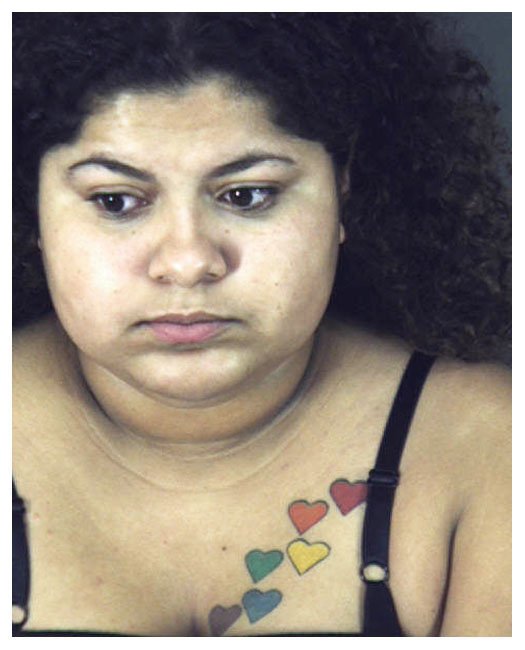